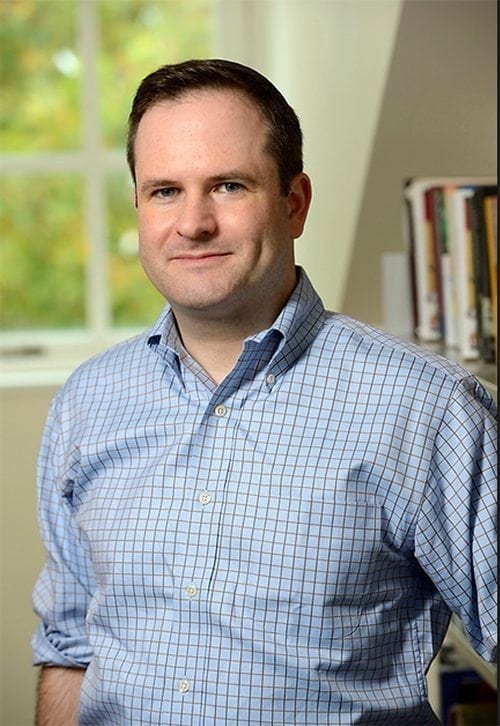 Samuel Spinner received his BA from Johns Hopkins University and his PhD from Columbia University in 2012. From 2012 to 2014, he was the Ross Visiting Assistant Professor of Yiddish and Jewish Studies in the Department of Germanic Languages at the University of California, Los Angeles. From 2014-2017 he was a postdoctoral fellow at Hopkins.

His research and teaching encompass Yiddish and German-Jewish literature and culture from the 19th century to the present, with a focus on modernism. His interests also include the history of anthropology; museum studies; visual culture; and Holocaust studies.

He is currently completing a book, Jewish Primitivism, which examines the relationships between literary, visual, and ethnographic understandings of Jewish identity in modern Europe, locating points of contact with broader modernist and social scientific discourses of identity. His next book, tentatively titled Museums of Words: Holocaust Museums and Literature, explores the affinities between museological and literary modes of Holocaust representation and remembrance. He has also worked on early modern Jewish culture, and translated one of the first books written by a Jewish woman—the Yiddish ethical text Meneket Rivkah, published by JPS (2009).

Professor Spinner is a co-editor of “German Jewish Cultures,” a book series published by Indiana University Press and serves as an editor of the Yiddish Studies journal In Geveb.

Also in Hebrew and Yiddish Program